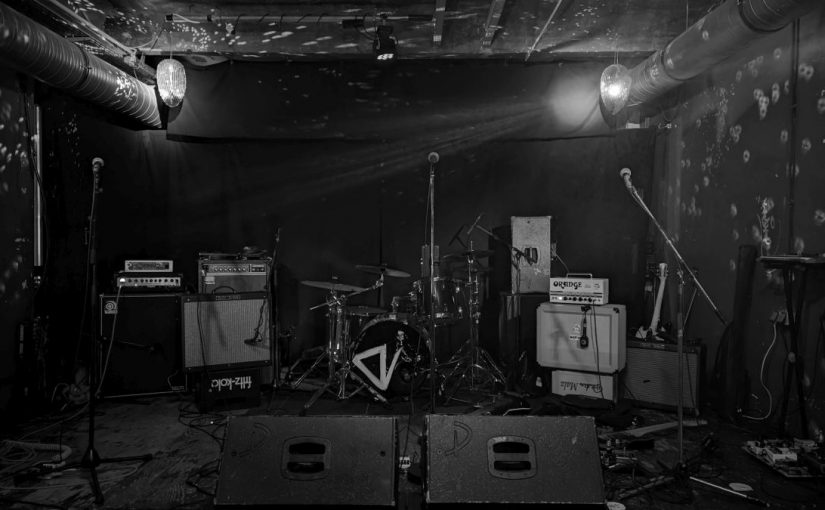 This was indeed a show i was looking for, as i recently did figure out Dion’s solo efforts (2017 to 2022) and found some real gems in there. To most Dion Lunadon seems to be know from his stint in A Place To Bury Strangers, a quite know Noise-Rock band from NYC (and that Noise-Rock linkage fended at least one friend off).

Support was from Hamburg, a band called Billy Zach. Once they entered the stage i thought they got all their friends in the audience, as the ~20 people upstairs at the Hafenklang all chatted with members of the band prior to the show.

They had like zero stage presence, almost shy. Their sound at good moments was like a movie soundtrack, at bad moments over-engineered post-something indie rock. Some of their guitar soundscapes over the very present bass where good, most of the rest was just not my mu-sick-al cupboard. If you like depressive dance music go check them out.

Next Dion Lunadon and they kicked off like this:

And stormed into this next:

Now that had so much more drive and the kick-ass Proto-Punk i was expecting, though the light show, carefully constructed by Dion and run from this mobile made it a very dark and foggy exercise.

I have no clue where his backing band came from, the bass player i believe is from Italy and provided, once some electrical problems where overcome, quite a groovy bass. The guy on guitar looked non-descriptive but was able to push some great power out of his guitar. And the drummer was just perfectly sturdy.

All three basically stood back and left Dion both the center of the stage and the attraction. And he lived up to it, dressed for the occasion and playing both with his guitar and his voice (through effects strapped to the mike stand). He was also not shy to put some Rock Show elements in, be it self strangle on a chain or ripping all strings from his guitar on the last song.

I liked it and the approximately 50 folks now in attendance liked it too. But for the quality of both songs, mu-sick and show (sans light and smoke though) it was a way too low turn out. A packed Goldener Salon should have been their fate rather.

As always when a band convinces me live i picked up a record, unfortunately the Double-A-Side single with “Com/Broke” and “1976” from 2016 is no more, but the re-release of the first solo album is an equal good catch.

Good show, though really not enough of the Hamburg lot present.

PS: Also their videos are worth it if you ask me, here are me favorite songs #1 and #2 (and the double A-Side single from 2016 in all glory) 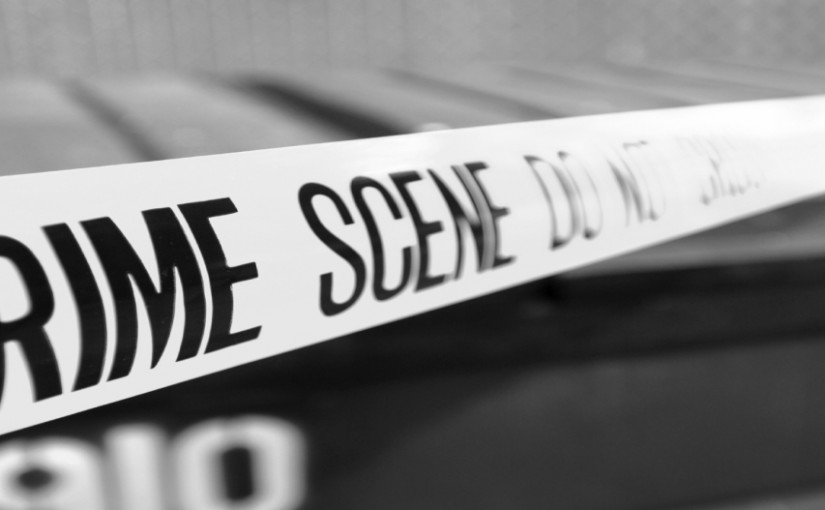 Soundtrack dazu: The Sobers – Darkest Times Are Yet To Come, was sonst?