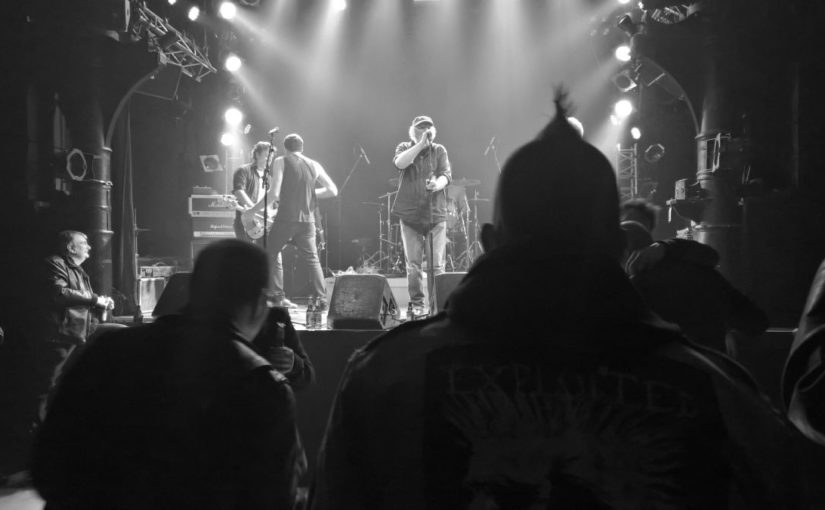 The sound to me was not the best and somehow there was a missing „umppff“ in the stomach … don’t know if that was down to the sound operators of the Knust (normally very gifted) or the amp settings on the stage.

I had no clue what lay ahead for me with them but by the looks of the band members i guessed „Saint Vitus“ and that seemed not too far off.