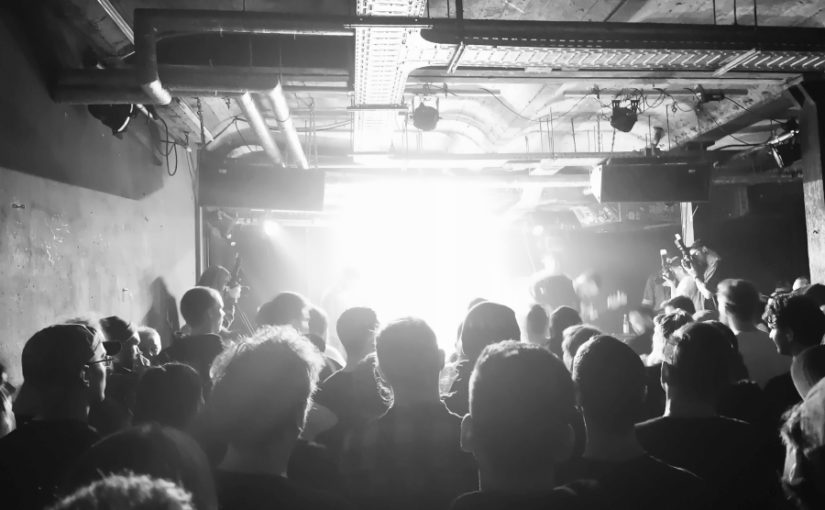 No Turning Back from the lowlands west of us took the stage next and boy where they tight and together. The singer though was a bit of a loudmouth, a mate noted „ego character“. No clue if that is true, but they fired off some decent SOIA like H/C.