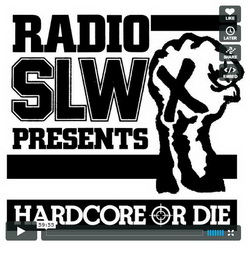 Now, for a change, if i had any abilities in mastering things like Photoshop or whatever clever tools these fancy guys in media and advertising companies use – would i end up with this? Oh yes, i would. But now i take an hour off and watch it full blast!

Radio Soulwax presents HARDCORE OR DIE:
We can’t pretend to have been huge hardcore punk fans at the time, but have grown to love it now, with help from some friends but most of all from Steve, our drummer. Using their records and his tapes (of local hardcore radio shows from northern France), we tried to give you our take on 80s hardcore. Some people might feel it’s not very respectful, but listen, those guys take themselves way too seriously and by cutting it up the way we did, we feel we have kept to the original spirit and energy of the music. This show contains some of the best sleeves yet on RSWX.
Concept : Soulwax and Fergadelic
Animation/Editing : Nuno Costa

And now you do the same!

And, quel surprise, the creators are from … Belgium. Damn Belgium. 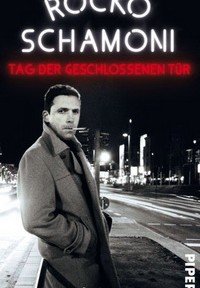 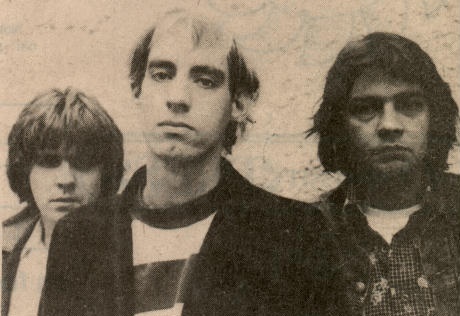 Time warp again, and back to the US and back up the coast from LA to Portland, OR. This came accros quite differently but caught the ear: strong, sturdy guitarplay and real emotional voals – and it was DIY although we did not know it back then. And, eventualy, it was a one-man show (also not known back then) but who the fuck cared? This was different from early HC and the speedy stuff we just discovered from out there – here is the verdict:

1977 – yes, this is true 1977 DIY!
published by a cool lable – DIY on his own TRAP Records (later re-issues by Braineater, Enigma and others)
found in a cool shop – Konneckschen, where else back then?
catching sound – driving and sturdy guitar play and building up to great choruses!
not too bad words – often dark and depressing but getting the message accross, great and simple words make it work.

Back then this LP was played many times and sure made it onto a C-60 for my Walkman!