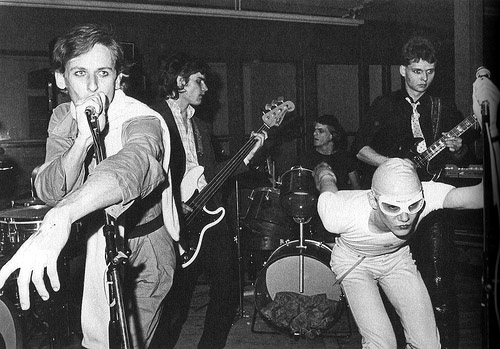 Oh Boy, this is offficialy the first ever Swizz punk record! The Nasal Boys played their first show 01.10.1977 as support for The Clash (@ Kaufleuten in Zürich) and quickly went into oblivion as CBS took them on, moved them to London and tried to make them „New Wave“. The band quickly dissolved. Notable members are sure Rudolph Dietrich (from the punk historican side of view) and later (joining in ~ Dec 1977 after this was recorded) Dieter Meyer (later fame with Yello and as solo artist). The b-side „Die Wüste lebt“ is actualy one of the best songs from back then, 1977 non-US and non-UK that is!

1977 – 197,7%, punk:  raw, rought and real. Da true thing!
published by a cool lable – Self made more or less. The rest does not matter.
found in a cool shop – ticked, Konnekschen (prior to become “Unterm Durchschnitt”) who had so much great Swizz Punk back then incl. releasing a 10″ compilaton!
catching sound – driving, thrusting and simple chords – perfect gem!
not too bad words – again (aka Razors) a bit of a tricky one, as it is in english and not the native tongue of our southern neighbors. But still a nice rant about the Swizz urban desert and to run away from it (this refers to the b-side).

And how does it sound – crank yer amp up to maximum volume please:

Rudolph Dietrich also did play early on in Nasal Boys, he unearthed a demo version:

It is quite funny, but back then i always found the bands from Switzerland to be „better“, actualy looking back now i have to admit that they sounded actualy much more diverse and „modern“ than god old punk from Germany – i still adore eg. Crazy from Luzern!

The internet (remember, damn net never forgets) assures: „In a TV interview from 1977, the Nasal Boys where asked why they didn’t dress punky. “We’re against cliches”, the singer responded, and: “Our main inspiration is U.S. Punk, not U.K. Punk.” Guess one can hear that. Still, the band got famous for opening up for CLASH when they played in Zurich in 1977.“

See Swizz TV from Feb 1978 with a long one on the emerging punk scene and with great live scene from a Nasal Boys show: 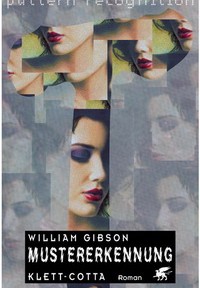