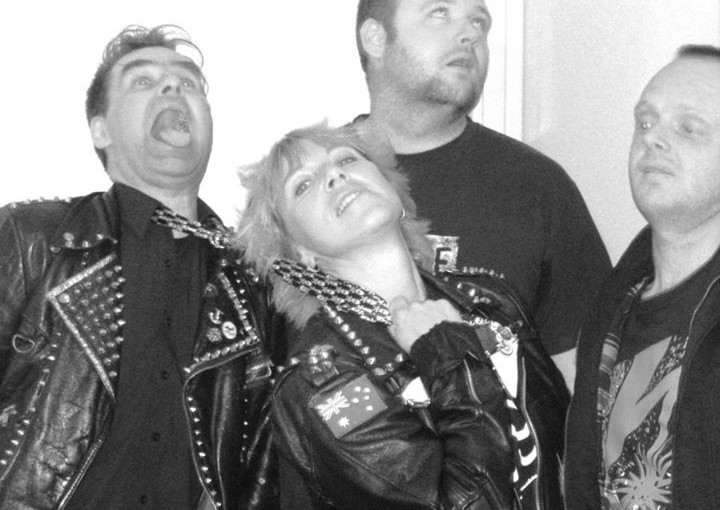 Now this is funny, never thought i would like any of Rudi’s bands that much! Oldpunk Rudi Krawall from Hamburg has seen his share of the world and now has settled for quite a long time in Perth on the other side of the globe, with his lovely wife Alison and 2 nice kids. Being 50 does not stop him from playing in bands and his current venture is S.S.A. (Sex Surprise Attack) and following some 7″’s and a small CD they have released a new full DIY CD.

And, wow, tight production and great sound and – even more wow, allmost bowwowwow –  some great tunes. Realy. Go listen, go order (i can arrange for that if need be).

1977 – great mix of 77 with 80ties – good balance of speed
published by a cool lable – Rudi did it himself!
found in a cool shop – nope, came by mail from down under, guess no import to god-old germany
catching sound – yep, some catchy tunes, a great hiddden instrumental track
The lyrics – mmmhhhh – strange ones! – but nice turn with hookline and chorus, well done!

In full flight – a cool DIY video for this one:

If only damn Perth wouldn’t be halfway round the globe and some 22 hrs flight time from Hamburg – would be great to see Rudi more often! See him many years ago in Hamburg below, oh wonderfull loving memories… and age does not seem to draw on Rudi: