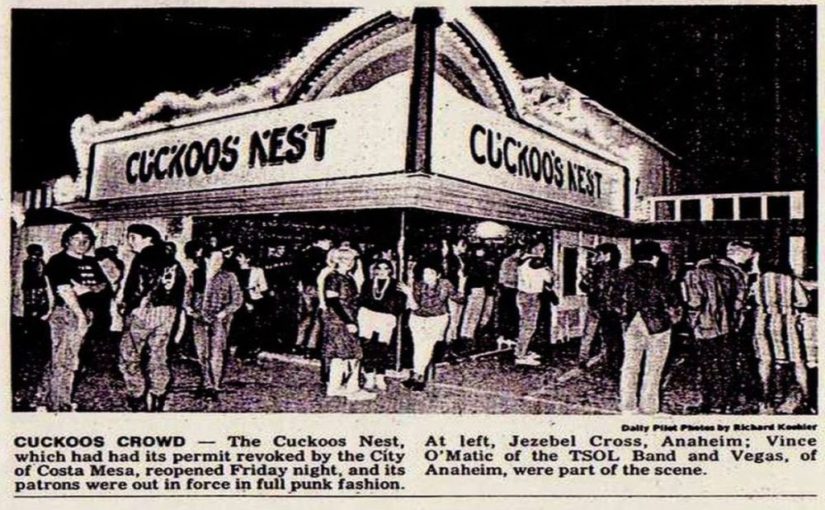 This beauty is from 1984 and never was properly released. The internet (damn internet, never forgets) states:

Cut’s from it ended up in this worthwhile 2012 documentary:

I’d wish that someone would have a camera and film back then in Hamburg – oh my lord that would be memories!

Bad, Bad Brains. Fond memories of the infamous HB vs HH Show in Bremen in 1983. Killer back then, boring later. Still most influential when it comes to hard, core and speed.

Another great movie to watch!