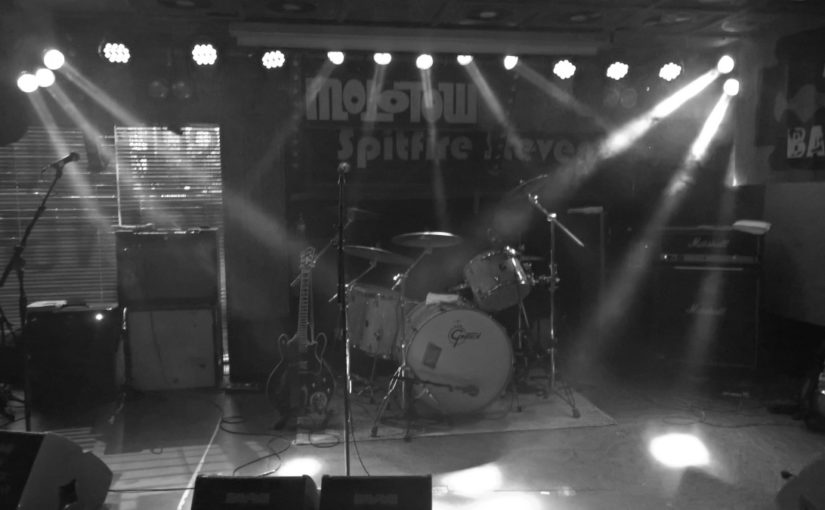 But a great set nevertheless and i am sure it is not far that we will see underwear being thrown onto the stage and signs „i want a child from you“ are held up. Stars to come, trust my words.

And that love for the mu-sick makes allows them not to bother about cover songs but just take them and Razor-fy them big time. So in best tradition they take on not only „Because you’re young“ from Cock Sparrer but also „YNWA“ and blend it into a killer closing of the set (despite some minor out of tune guitar).

And those in the stadium? They had to resort to liquid painkillers, as the our team managed to be down 0:4 at half time and there was not much change in the 2nd half. As someone put it „0:4 equals Beer“ (it rhymes perfectly if you mix German with English). 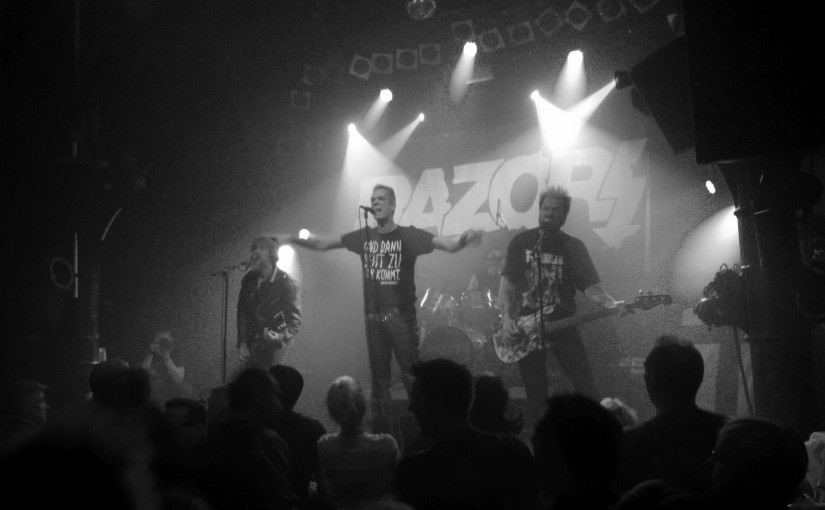 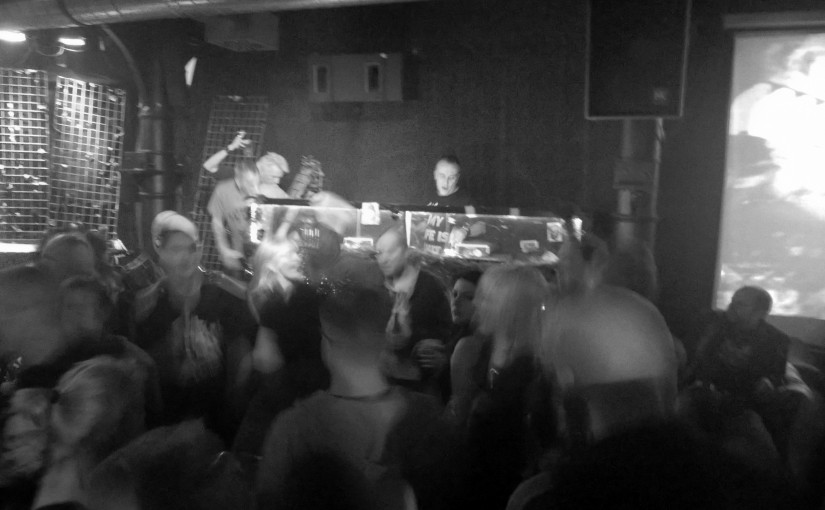