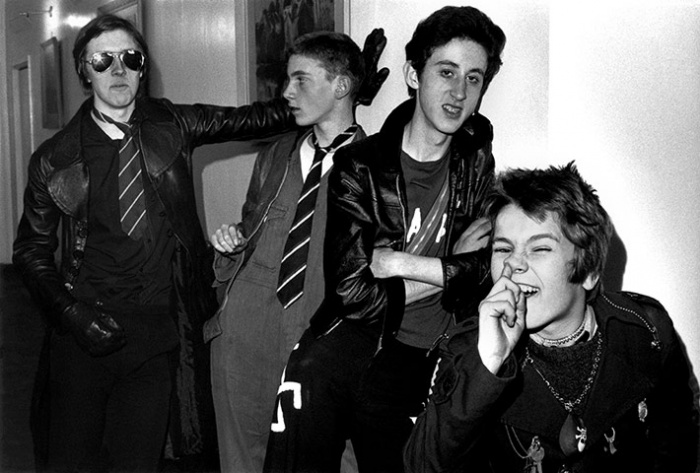 Now this is one from way back. So much way back that most of you kids today won’t recognize this as „punk“ – but hey, also AC/DC appeared in my fav record shops back then in the „punk“ bin…now, this is straight from June 1977, straight from the action (London) and done by 16 year old lads – and it is a classic!

1977 – tick, this is June 1977!
published by a cool lable – ticked, The Lable (run by David Goodman) was something back then
found in a cool shop – ticked, found in the early 80ties in this small shack in Barmbek run by Stoney (a used comic and records outlet)
catching sound – monster reverb, catching chorus hockline
not too bad words – no-nonsense write up of a day in the life of Eater and their aspiration: getting over to the USA (and make it big)
collectors value – quite some, i have the version with the wrong publishing credits later corrected. but the bible (45 Rev) says it not worth it…do i fucking care?

Eater! You gotta fucking love’em….you gotta hate them the lucky bastards! Mark P called them ‘totally devoid of musical ideas’. John Savage, journalist of the time, summed them up as ‘Youth by itself is not enough‘. What do they know? Eater called Johnny Rotten ‘too old’. That’s about right… Average age 16, chicks, rock’n’roll, part of the greatest musical era ever, and a fistful of songs to stand the test of punk time. (Paul@Punk77)

And the words are a nod to their musickal roots:

What else is worth to note? Did you know that producer Dave Goodman soon moved to Malta (of all places), enjoyed the sun and died from a heart-attack in 2005. What happened to the lads of Eater? No carrer, no USA – into work.

And here is is in all glory: 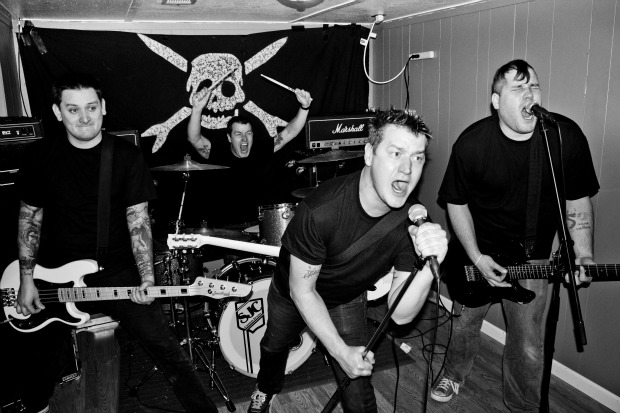 This one now spans decades, ain’t it? Released in 2009, that is quite a distance from 1979 (and the glory 7″ of The Pack). On this one there is so little to say other than if such a record comes out every year then every year since 1976 was a great year.

Again, by all counts a great record with a monster track in „Bigger than Kiss“:

1977 – does that matter here? Naaaa – not.
published by a cool lable – ticked, Fat Wreck is a great home-brew type of lable (gone big)
found in a cool shop – not ticked, unfortunately i do not own the green vinyl version…
catching sound – tick, tick, tick or „1,2,3…4“
not too bad words – conscious words to explain why they are big. damn good.
Bous: recorded at a great place – yes, right there, at the Blasting Room (of Bill Stephenson fame)

There is not a lot history to state on Teenage Bottlerocket, but i can tell you the (actually twin) brothers Carlisle do rock, big time! Bring them on! Anyday, Anytime!

Here it is it in all glory:

There is a little side note to this: Artist Ben Levin is worth a mention! As i do like my Bro Hernadez style comics i do like this too. Sure!